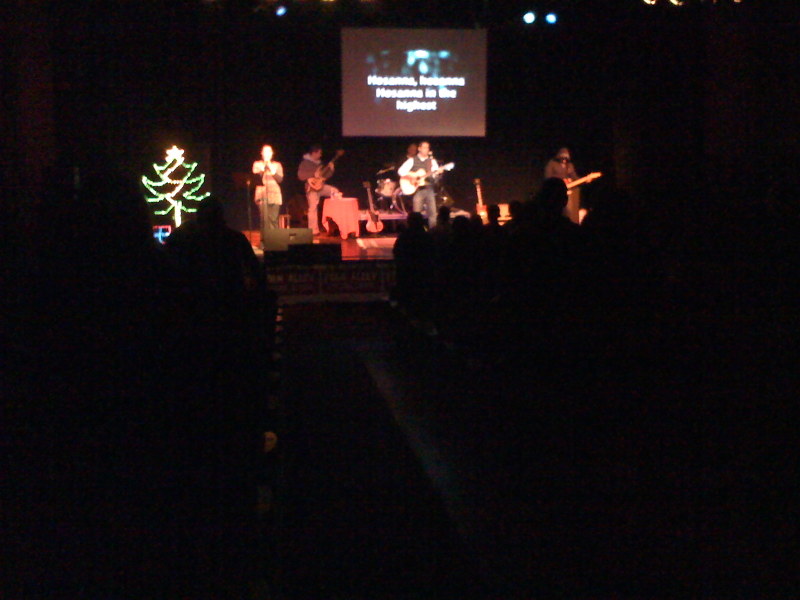 A quote from this coming weekend's talk...

“If we dare to live beyond self-concern, if we refused to shrink from being vulnerable,  if we took nothing but a compassionate attitude toward the world, if we were  counter-cultural to our nation’s lunatic lust for pride of place, power, and possessions,  if we preferred to be faithful rather than successful, the wall of indifference to Christ would crumble.

A handful of us could be ignored by society, but hundreds, thousands, millions of such servants would overwhelm the world. Christians filled with authenticity, commitment, and generosity of Jesus would be the most spectacular sign in the history of the human race. The call of Jesus is revolutionary. If we implement it, we would change the world in a few months.”
- Brennan Manning, The Signature of Jesus

Here's what E.T. had to say during Catalyst this past Sunday:

E.T. for 242Groups from Jonathan Herron on Vimeo.

What an amazing morning at the Grand Opening of the125!  So grateful... 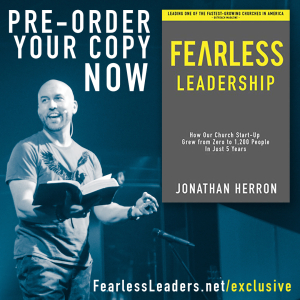